by Not Normal Tapes 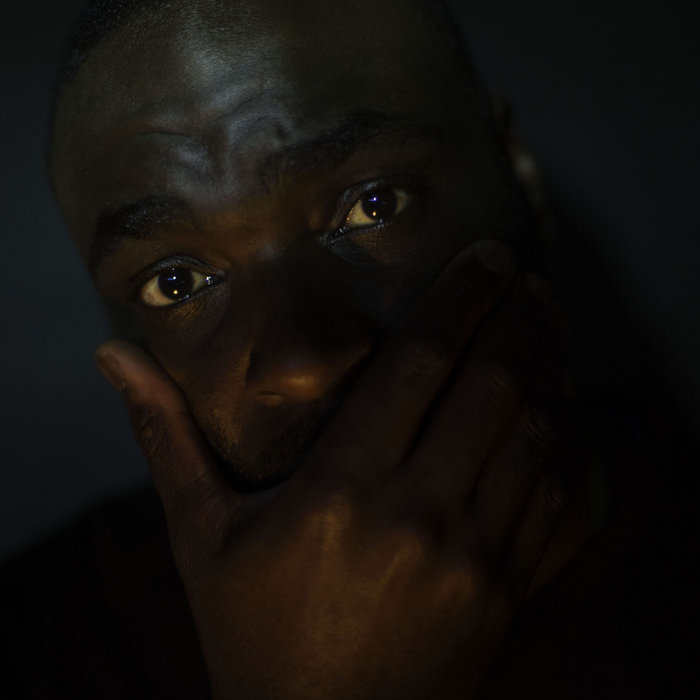 I've been ruminating, as I often tend to, about a concept of my own devising, pondering about the Last Days of the Troubadour. With little, or possibly zero, research, I've come to the conclusion that using underground music as a medium for storytelling is... well if it ain't dead, it's certainly in hospice, partner. The degree of vulnerability that comes with opening yourself up to analysis and criticism is a too great a risk.

I think NNT's output tends to buck that trend. Lemonade, the Bug, Cherry Death, and Liquids, released in just the last year alone, seem to contradict this hypothesis, and we can now commit Roy Kinsey's Blackie to this canon.

Blackie is a living testament to the Art of Storytelling. Written and recorded after the passing of Roy's grandmother, it's an homage to a woman that so powerfully shaped his life, and a modern masterwork of Hip-Hop which explores and celebrates lineage, history, blackness, queerness, and the genre itself.

Any digital purchases placed before July 20th will NOT have full artwork available. NNT send a zip file within a week of official week with all the goods.

DIY Hardcore Punk Label based in Chicago.
No bullshit.

Bandcamp Daily  your guide to the world of Bandcamp